Recipes on the rail: An autumnal dish from days gone by

Recipes on the rail: An autumnal dish from days gone by 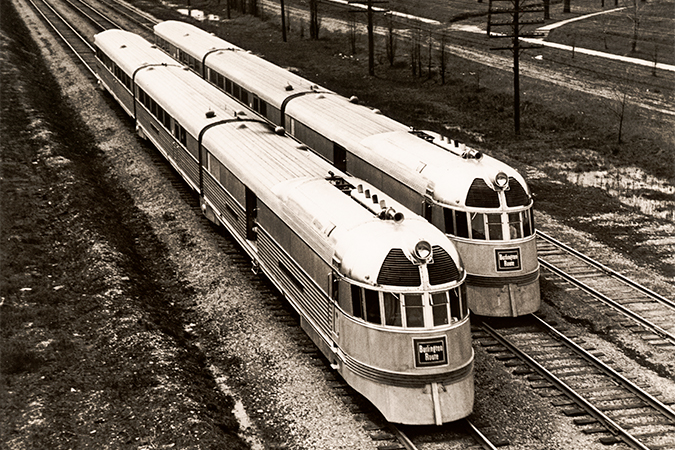 When you look back on holiday seasons past, you may have fond memories of cross-country road trips or a tight-knit gathering with family members. But there was a time when the annual trip home might not have been in a car, but aboard the most innovative transport of the day: The Chicago, Burlington & Quincy’s Zephyr streamliners.

With automobiles gaining popularity in the 1920s, use of passenger rail was in decline. To remain competitive, railroads needed to find a way to lower operating costs and transport passengers over great distances at speeds that could compete with cars.

As early as 1897, BNSF predecessor Chicago, Burlington & Quincy (CB&Q), also known as the Burlington Route, sought an alternative to steam-powered engines. But despite several attempts from the mechanical shop in Aurora, Illinois, the locomotives were too heavy and susceptible to overheating. After a chance meeting in 1932 between CB&Q President Ralph Budd and Edward Budd (no relation), an auto manufacturer from Philadelphia, that dream finally came true.

Together, the two combined Edward Budd’s craftsmanship in stamped steel and industrial-strength welding with Ralph Budd’s desire to improve the railroad’s speed, efficiency and appearance to create the now-iconic design of the Burlington Route’s streamliners.

Meanwhile, Charles Kettering of General Motors was working to perfect a diesel-electric engine during the Chicago World’s Fair in 1933. When Ralph Budd learned of this, he realized that this engine would be the perfect addition to the lightweight frame of the new locomotive design.

Ralph Budd chose to call this modernized, sleek locomotive the Burlington Zephyr (later renamed the Pioneer Zephyr) after Zephyrus, the Greek god of the West Wind and a symbol of rebirth, because it perfectly matched his railroad’s “Everywhere West” slogan. Zephyr was also nearly the last word in the dictionary, making it a clever reference to the train’s ability to be the “last word” in modern rail transportation.

As the first successful streamliner and the first to use diesel power, the Zephyr was the beginning of a trend that revitalized passenger rail for the next two decades.

To mark this new beginning for the rail industry, the Burlington Zephyr took a 1,000-mile, non-stop trip from Denver to the World’s Fair in Chicago on May 26, 1934, to open the Wings of a Century transportation pageant. The top speed during the trip was 112.5 mph.

After making the Zephyr’s debut at the World’s Fair and completing a tour across the country, CB&Q went to work creating a whole fleet of streamliners, including the Pioneer Zephyr, the Mark Twain Zephyr and the General Pershing Zephyr.

The advent of the interstate highway system after the war helped bring about the end of the streamliner era. But the Zephyrs operated for 26 years before retiring in 1960.

With the leaves changing and the air getting crisp, we encourage you to try this autumnal dessert that was served on the Zephyr as people traveled home to reunite with loved ones for the holidays:

Wash apples and remove core, but do not remove skin. Cut each apple into 12 wedge-shaped slices. In a large skillet over medium heat, melt bacon drippings and butter together. Add the apple wedges and sauté for about 15 minutes without cover, carefully turning once. Sprinkle lightly with sugar, cover and continue cooking, turning several times until browned well. When properly prepared, apples will have a nice brown color and be tender (not cooked to a mush) and have a sour-sweet taste. 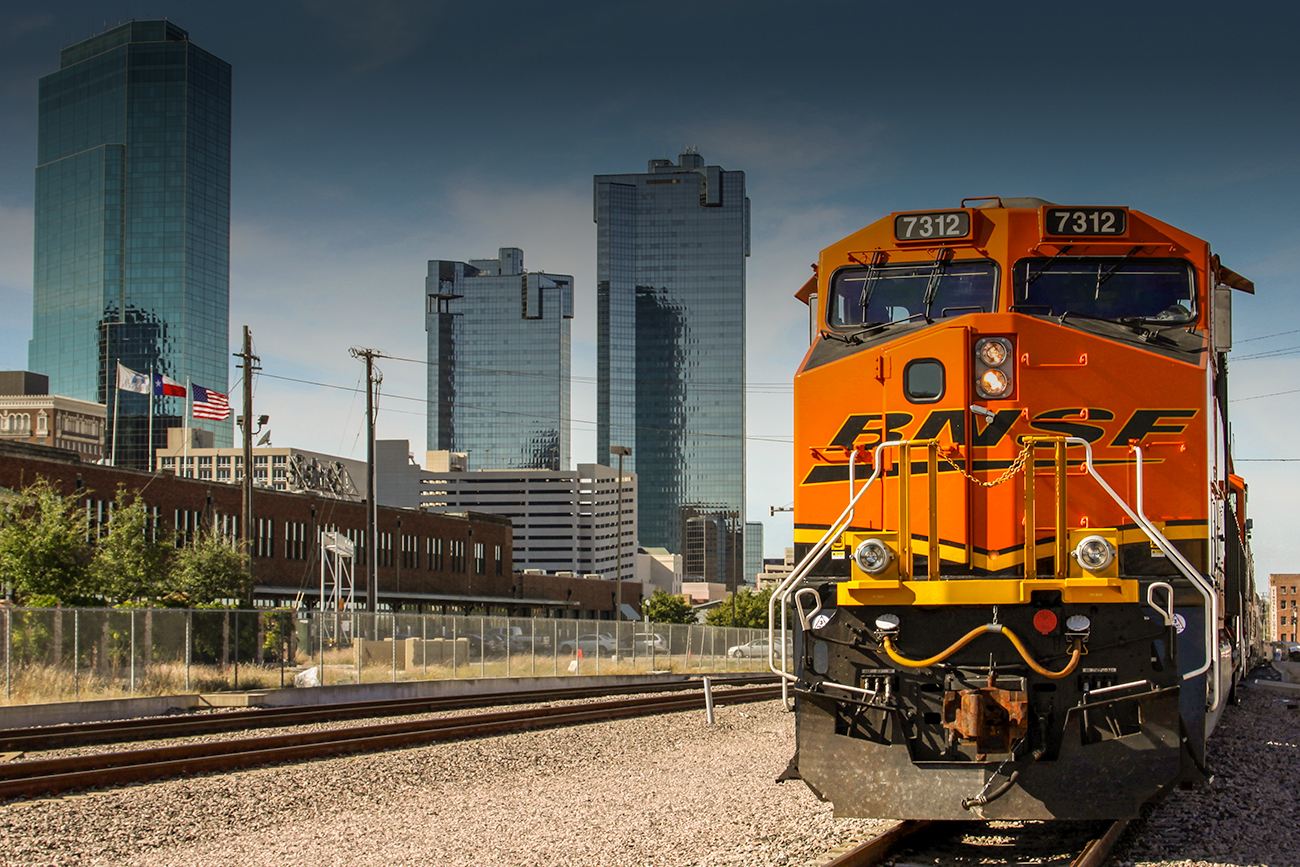 The railroad for tomorrow: How two great lines combined their strengths to create BNSF 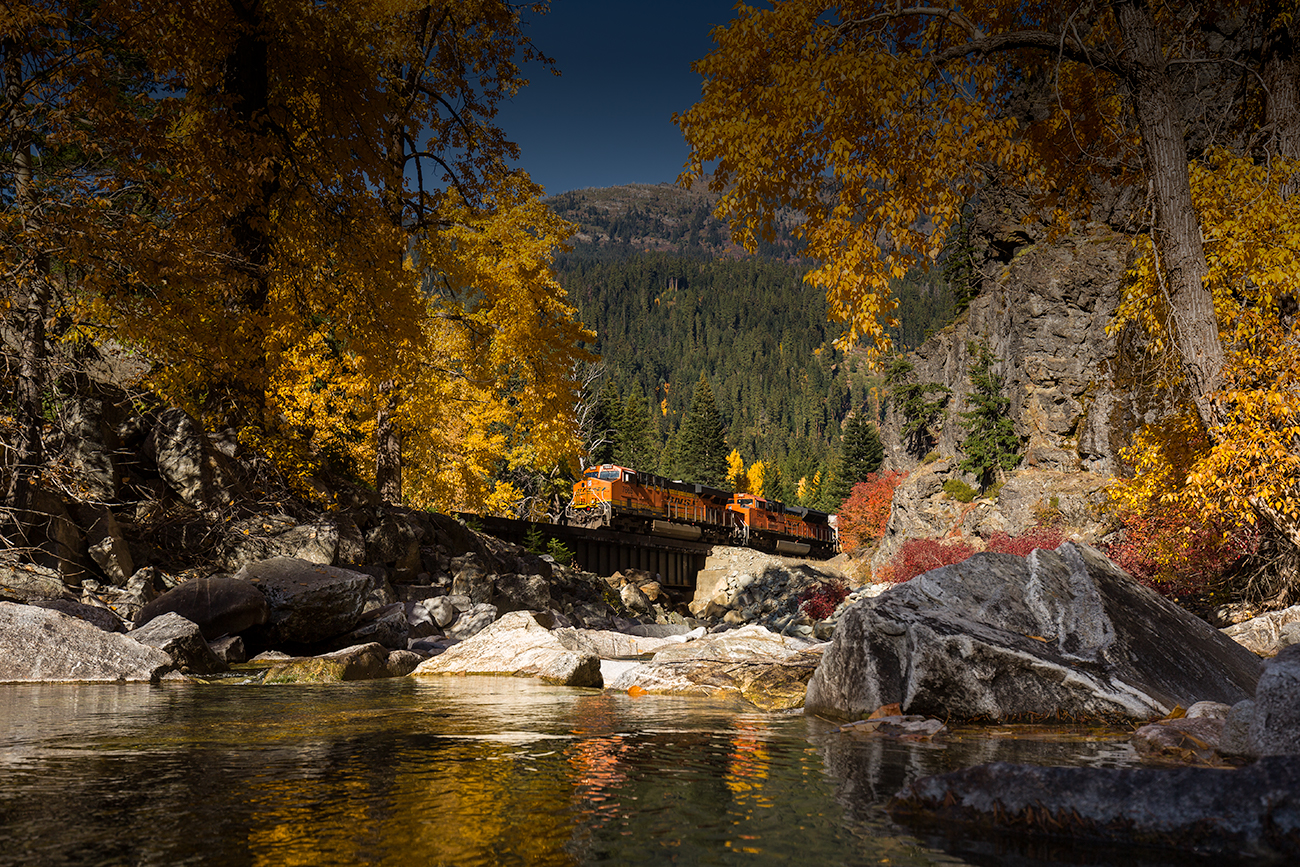 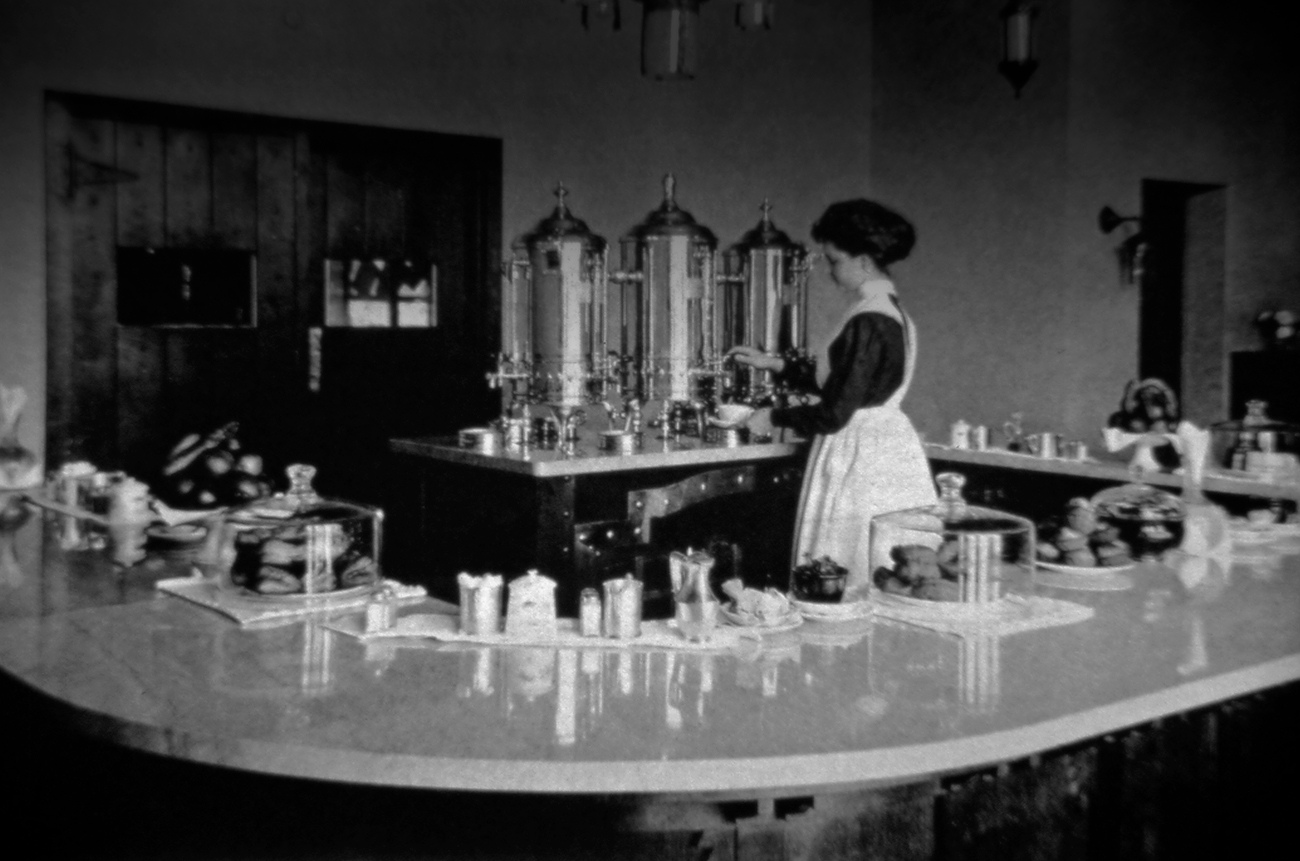